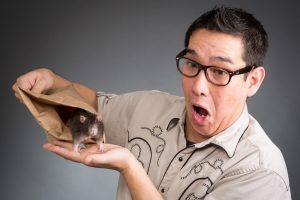 Louie Foxx is the consummate kid that never grew up and it’s evident as you watch him interact with audiences of all age. He is living his childhood dream of being a magician.

As a kid he realized that he excelled at all of the things that adults told him were a waste of time. Instead of playing baseball in high school, Louie built himself a rickety table and rode the bus into downtown to buy isotretinoin online cheap canada perform magic tricks on the street corner and got paid by “passing the hat”. He’s come a long way since then.

The neurontin 800 mg tablets Society of American Magicians voted Louie Relizane The Best Stage Magician and Best Close-Up Magician in Minnesota in 1996. He has also been featured four times in the prestigious Linking Ring Magazine which is a magazine for the 13,000 members of the International Brotherhood of Magicians! Louie has also written several books about magic tricks for professional magicians, one of which has sold over 2,300 copies!

Louie is also a Two Time Guinness World Record Holder and has been on NBC’s America’s Got Talent, the nationally syndicated television show How ‘Bout That, Evening Magazine, New Day Northwest, Otra Movida TV in Spain, and in London’s Guardian Newspaper!

Louie is enjoying life as the rockstar dad. He now has a valid excuse to go to the zoo once a week and build forts out of the sofa cushions.